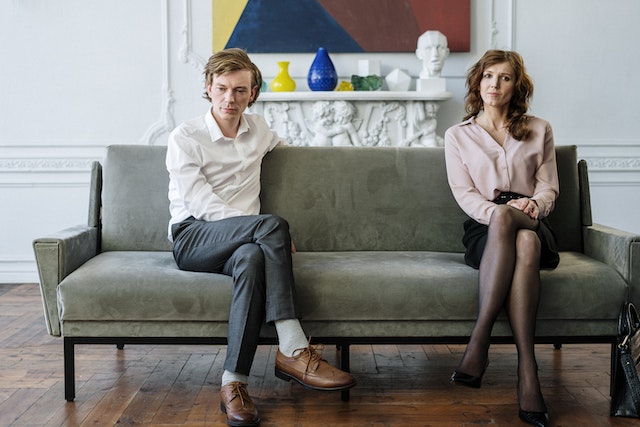 Choosing child custody will be one of the problems you deal with during the divorce process. Legal, physical, and joint custody, or variations on one or more of these, are the three main forms.

Most of the time, parents discuss custody without the help of the courts. There are, however, unique circumstances, such as when parents are unable to agree, and the court must step in. When this occurs, a “custody battle” breaks out, and the court must decide how to divide custody between the parents when the divorce is final. To get child custody in Peoria County, IL, there are four types mentioned below :

When a parent has legal custody, that parent has the power to decide whatever is best for the child’s needs. All decisions about religion, health care, and education can be made solely by the parent with legal custody without involving the other parent. In most states, courts will grant joint legal custody so that both parents can continue to have a say in any decisions made for or about their kids.

Physical custody entails the child living with one parent while also granting the other parent “visitation” rights. The state may provide joint physical custody, granting parents equal parenting time with the child, if the child spends an equivalent amount of time with each parent.

In recent years, joint sharing or 50/50 custody has been widespread in most jurisdictions. The value of giving kids equal time with both parents is finally being acknowledged by the courts.

Either the parent will have sole physical custody, sole legal custody, or both in this situation. There is a trend in the Family Courts to award custody in a way that will allow the non-custodial parent to take a bigger role in their child’s life unless it is demonstrated that a parent is unfit. A court rarely grants sole legal custody in today’s society.

Both parents are given custody of the kid under the terms of joint custody. It has the same legal and physical rights as sole custody and can be granted either joint legal or joint physical custody or both.

Because the rules and terminology utilized differ from state to state, custody matters can be complicated. The meaning of the language in your divorce order is determined by how the final decree is worded regarding custody and by the specific state laws.

Partners going through a divorce are advised to consider state custody laws to get a better idea of what to anticipate.

Here Are The Main Causes Of Itchy Skin in Dogs

USE CELEBIAN TO GROW YOUR TIKTOK FOLLOWERSHIP!

All You Need To Know About SEO Packages

Do You Know What’s Under Your City?