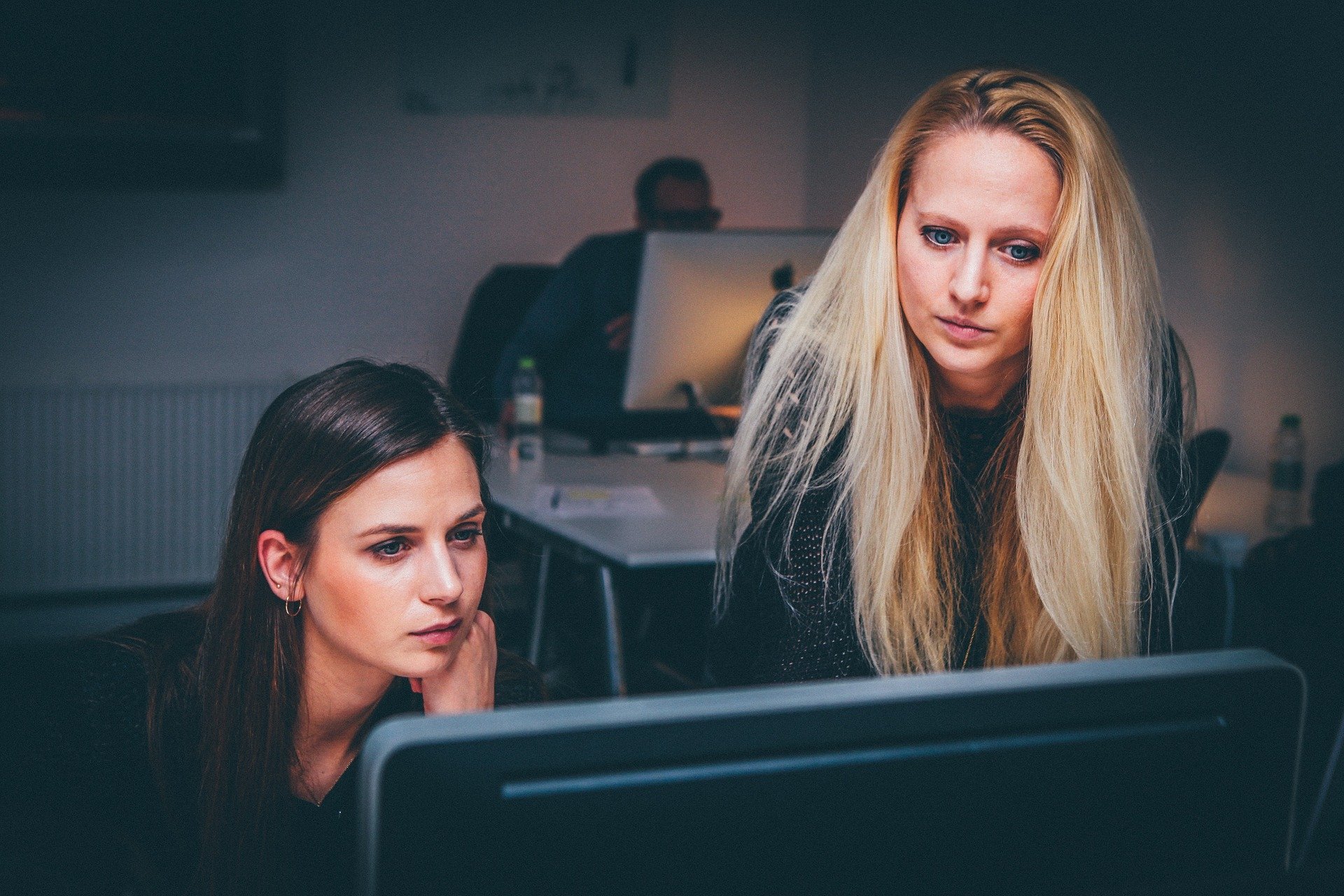 In the recent decade, there has been a huge shift in society’s work model. Where ten years ago, men used to lead the industry, after ten years, you can see women flourishing in those male-dominated industrial sections. Be it in the restaurant kitchen or in the space research group, women are now leading the world to a far better place. Irrespective of the age, women from various countries having various cultural and social backgrounds are stepping out in the front, rising up to a position where their works and presence can no longer be ignored and shamed.

So, today, we will be discussing the 7 highest jobs for women where a female face can become a reigning champion and break the patriarchal norms of the society.

If ten years ago someone would have said that women can become an integral part of the army, people would have mocked at you without a doubt. But, now, in the age of 2020, the entire scenario has simply taken a 180-degree turn, and now, instead of seeing an army full of male faces, you can see some women’s faces too. Yes, the number is still minimal but nevertheless, there are many aspiring female faces that are planning to join any of the armies, be it the navy, military, or air force. And not only this, women are now leading an entire fleet of soldiers, be it for a normal national function or for some national defense mission. So, when we talk about the women in the workforce, we can never leave a chance to applaud for all those courageous women who have taken the first step to form the defense line of a nation, in the midst of men, standing with their head held high.

Women are always said to be the master of their kitchens, but it’s a home kitchen. On the other hand, if we take an example of the professional kitchen of a barista, restaurants, fine diners, and so on, you will find men behind the kitchen counters. So, it’s a clear division that was drawn between the men and women workforce. However, in 1933, Eugénie Brazier, a French chef won six Michelin stars and since then, she has become an inspiration for all those women whose heart lies in the very core of culinary art. Now, you can see women being star chefs of some popular restaurants, females owning chains of popular cafes and Barista, and so on. Becoming a chef is somewhat the future of women at work in male-dominated work culture.

Working as an engineer is one of the best jobs for women where they can not only demonstrate their physical strengths like in mechanical fields but also delineate their intelligence like in the software and electronics market. A job as an engineer in any field is perhaps one of the greatest milestones women have achieved till date. For example, here are a few female engineer faces who have shown the world the strength of woman community:

Another place where you can see the women in the workforce is the factories. Take the example of passport cover manufacturing factories in India- here the entire work is led by women. According to the stats, the manufacturing workforce is now welcoming more females with each passing day. In fact, many leaders and diplomats have said that women are an integral part of the manufacturing industry.

Whenever you rang the plumbing office or the house fitting office, you would generally see a male worker at your doorstep and it’s quite expected because the job itself is tiring. However, the wheels have turned and now, women too are being accepted as certified plumbers, cleaners, electricians, house fitters, and so on. Claire King is the owner of the Pink Lady Plumbing company who has become a popular figure in 2019. There is Judaline Cassidy who owns Tools & Tiaras, a name perfect for women in plumbing and other hardcore jobs. s

Architectural designing is the best secure job for women and without a doubt you will find many female faces having degrees in both these fields. Women are quite suitable for this job, not only because they can visualize things more deeply but also because they have the potential to give a real structure to their thoughts. Some of the popular female figures in the architecture industry are:

Lastly, one of the best jobs for women in 2020 is the job of a pilot. Who would have thought that behind the steering wheels of a plane, there will be a woman, leading the aircraft in air? But, the thought has come true and now, you can see a female facesitting in the pilot chair of an aircraft. Shivangi became the first navy female pilot to fly a fighter plane in India which is itself a milestone in a century.

So, nothing seems to be impossible now for women, especially when it comes to jobs. The line of division between female and male workforce is now blurring at a drastic rate, and hence, women in the workforce are becoming a beautiful reality.

Unfit in her 30s, bodybuilder in her 40s – Kiran Dembla

Planning a Romantic Getaway: 5 Tips to Help Couples Rekindle the Spark in Their…

Why holiday parks in the Netherlands are immensely popular

4 Gardening Projects to Do With Your Kids