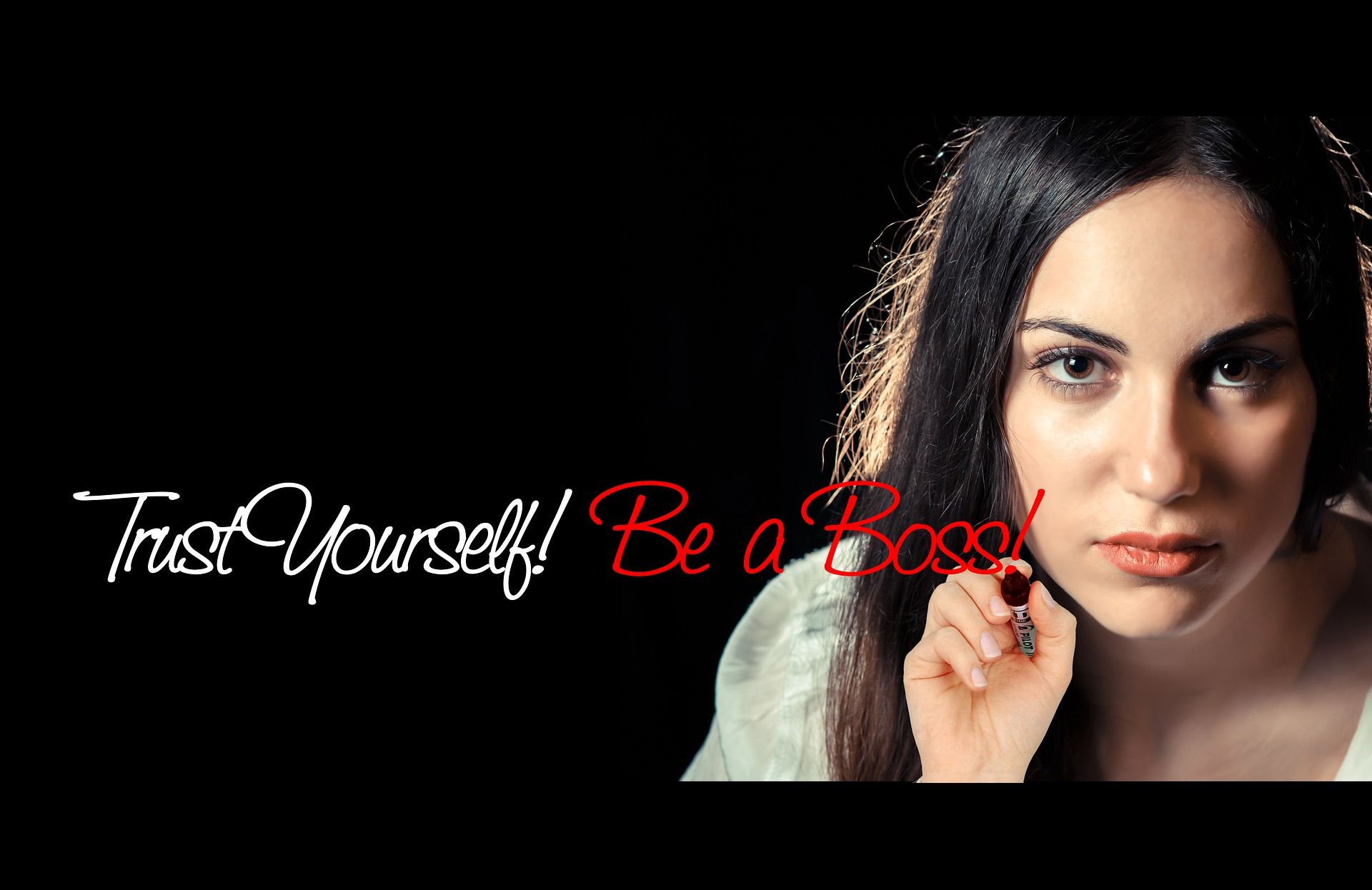 Women are said to be the deadly combination of beauty with brains. And every time, they have proven to be an inspiring example of this statement. Be it through social works or through career growth, many women all around the world have proven to be capable enough of being called amongst the list of inspirational female leaders. These women have brought a revolution in the patriarchal mindset of society, paving way for more women to follow into their footsteps.

So, today, our topic of discussion will be about the top women in leadership roles in both the history and the present who have introduced significant changes in the norms of the global society through their brain and beauty. 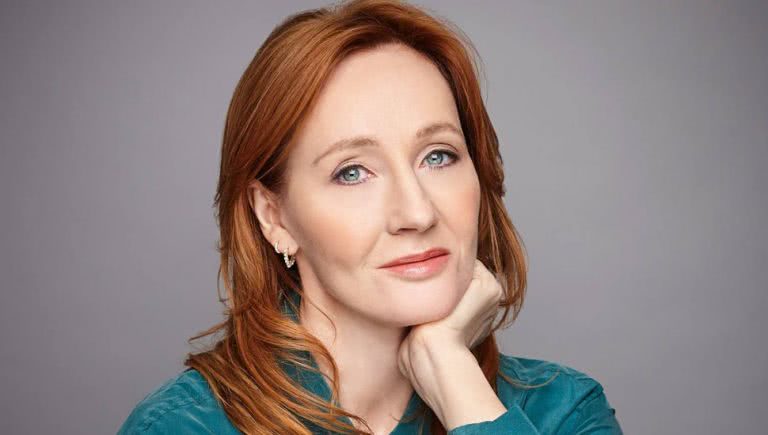 In 1990, J.K. Rowling was just a normal woman like all of us who was traveling on a train when she had the idea of writing a book, named Harry potter. Even though she had this idea in the early 90s, it wasn’t until 1997 when her book was published. In this span of seven years, she underwent several traumatic incidents, starting from the death of her mother, separation from her husband, and also the birth of her child. She was a single mother who had to fight with poverty to survive for her child. In the midst of all these odds, she never faltered in writing her story. And when the first book was published, she actually saw a flicker of hope in her dark life. After the book became popular and one in demand, she wrote six more books, and now, she is known as one of the wealthiest persons in the world as per Forbes. 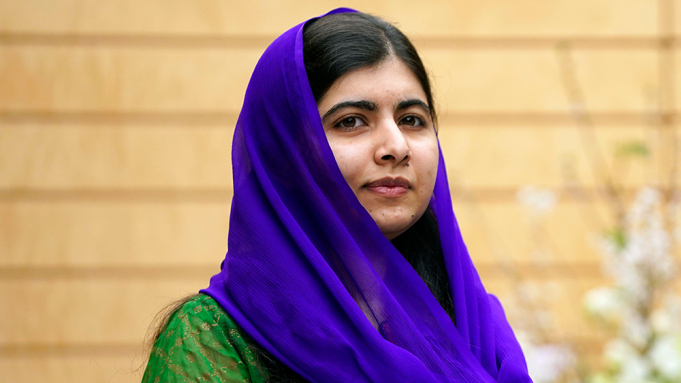 Malala is definitely one of the most influential women in leadership roles. Despite being shot in the head and having a constant death threat hanging over her head, she continued her humanitarian works in her native place- Northern Pakistan. She wanted young women like her to have equal rights, especially in education and that’s why perhaps, she was shot by the Taliban’s. But, this incident only fuelled the fire in her and now, she has become the youngest Nobel laureate. In 2017, she addressed the House of Commons of Canada as the youngest person. Her works in the social and humanitarian fields have made her a role model for many women in countries like Pakistan. 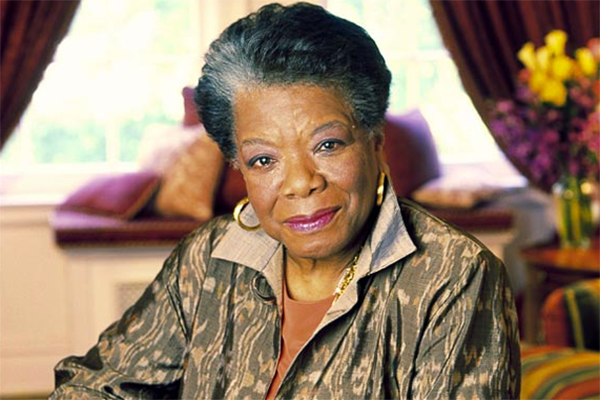 When we are talking about the top 10 female leaders in history, we can never forget the name of Maya Angelou. She wrote a series of autobiographies that described her early life and the discrimination she faced because of her skin color. “I Know Why The Caged Bird Sings” is one of her first autobiographies which actually created an international platform of recognition for Angelou. Her works in the literary field clearly spoke of the struggles of black women and hence she became the first person to stand against the inhumane treatments. Her poems and autobiographies focused on racism, female identity, and also family. 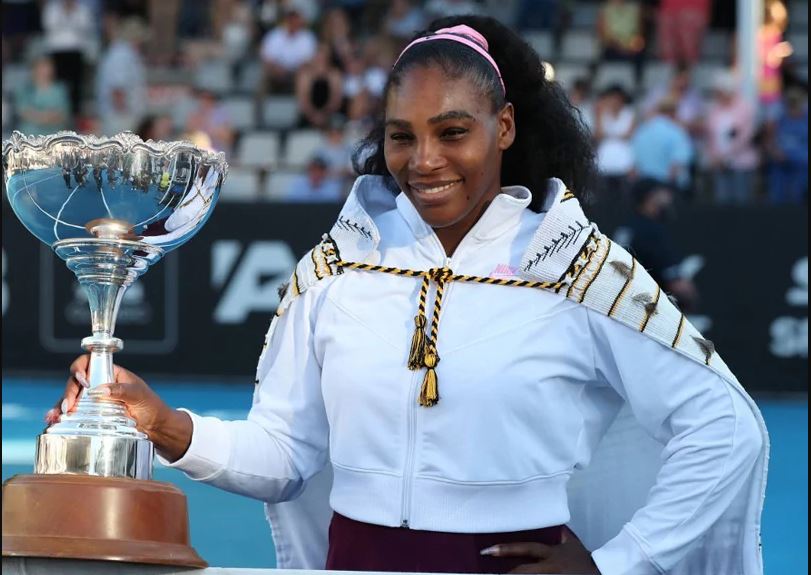 Serena Williams has become a live answer for why do we need female leaders in sports and activities. For fifteen years, she played tennis and won most of the singles in many world tennis competitions, including Wimbledon. Serena has won the maximum number of Grand Slams in singles, mixed doubles, and doubles. If you are looking for a role model in sports, Serena Williams is the perfect athlete, thanks to her glorious victories in the tennis games against many fierce opponents. 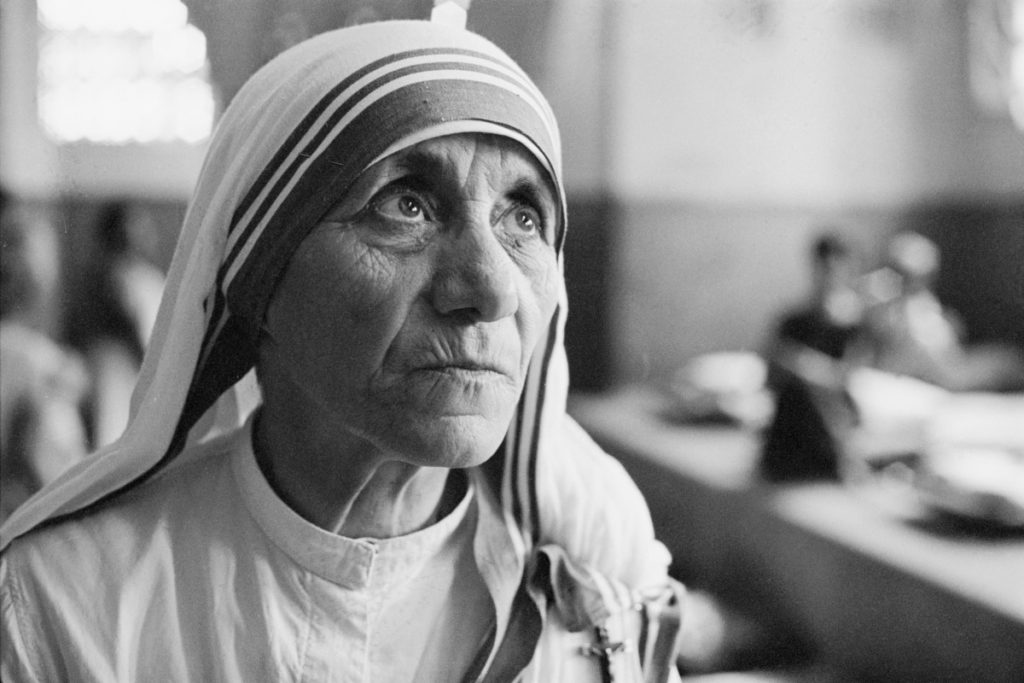 Mother Teresa is one of the many inspirational female leaders who has changed the entire global society with her kindness, humbleness, and politeness. She thrived for justice and that’s why she was awarded the Nobel Peace Prize for her remarkable humanitarian works. Her Order of Missionaries of Charity continues to feed and provide shelter for the sick and the poor who are indeed helpless. Even though she started her Order in Calcutta, by the end of the decade, she was able to preach her views and works internationally with the help of Pope Paul VI. 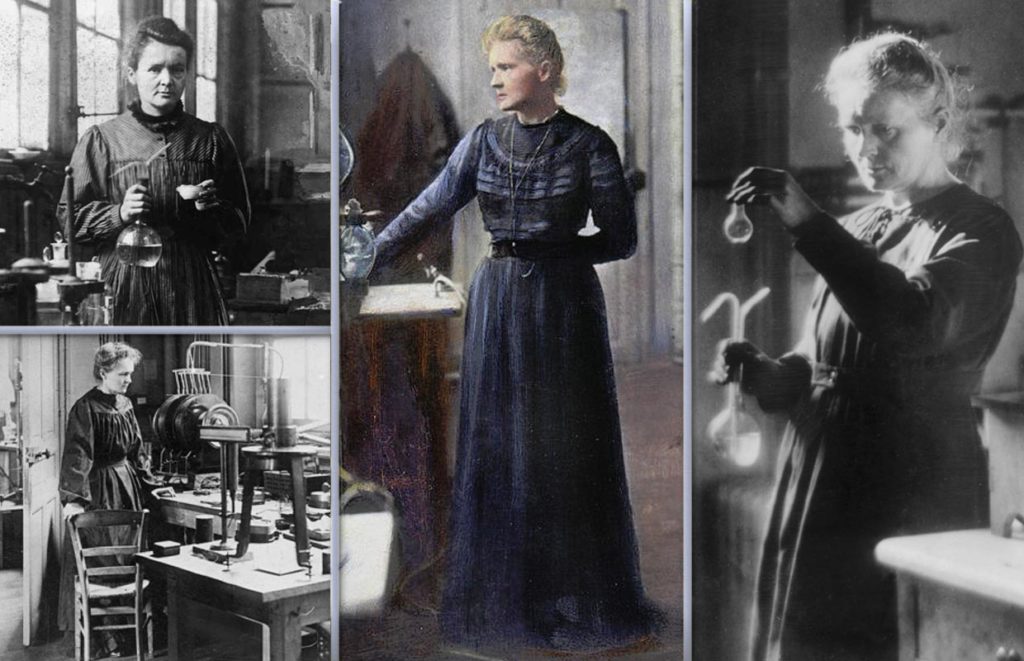 Marie Curie is said to be the first woman to be recognized for the Nobel Prize in two different scientific fields. She, along with her husband, discovered the existence of radioactivity and worked for several years until she succumbed to death because of prolonged exposure to harmful radiations. She even discovered the two most important radioactive elements- polonium and radium. Marie founded the Curie Institutes which is in Paris and it is the place where most of the medical research works are done in the present. Her scientific research works made her one of the most recognized females and a figurine of “women in leadership roles” in the world.

Yes, there are many other female figures who have led the world in a new direction, one where the society is accepting women because of their intelligence, perseverance, and dedication. In the future, more such inspirational figures will rise to the top, bringing revolutions along with them.

GIFTS OR EMOTIONS- WHICH IS THE BUILDING BLOCK OF A FAMILY?

How to be a Loving, Supporting, and Engaged Father