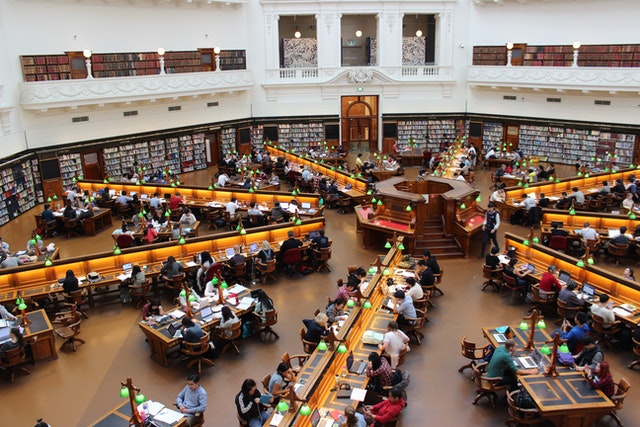 Successful Forex trading isn’t possible without proper market analysis. There are many ways to predict price fluctuations, including technical indicators, price patterns, and others. The bullish flag is one of the most frequent models that you will see on various charts. It allows traders to foresee further development of uptrend and, therefore, open new positions or add to previous ones.

This pattern appears during an ascending market, meaning you can find it when the price grows for some time. Traders know that uptrends as well as downtrends may have half-way corrections that look like reversals. However, after those corrections, the price may continue on its way along with the general tendency.

The flag pattern’s name comes from its appearance. If you take a look at the chart with this kind of model, you will see that it resembles a flag with a flagpole, which is a previous trend movement.

A flag is considered a trend continuation pattern as after it starts to work, the current tendency resumes. By using the bull flag pattern, traders have the opportunity to buy more during the correction or even jump into the market if they missed this opportunity during the first harsh part of the uptrend.

How Does Bull Flag Works and How to Find It

First and foremost, a bullish flag should have a flagpole, which is a sharp price movement that can consist of a couple of long-bodied candlesticks. After this surge, the market starts to consolidate, which may seem like a reversal signal. However, traders should not be deceived by this opposite price move. This is the flag itself that indicates that the price is consolidating currently.

A flag is a kind of rectangle that looks like the opposite side from the main trend. When you see such a formation on the chart, you can prepare to buy an asset. The buy signal comes at that very moment when the price breaks the upper side of the rectangle.

There are a couple of things that traders should keep in mind when they work with bullish flag patterns. First, the retracement shouldn’t be deep. If it goes below 38/2% of the initial trend, the pattern is broken and it is unlikely to work. You can check this by using the Fibonacci retracement tool.

Another important feature to mention is the direction of the flag. It should always look in the opposite direction from the flagpole itself. Otherwise, this is not a flag formation at all.

As for the eventual profit, it can be equal to the length of the flagpole. Sometimes, the profit may even overcome this length. Traders are recommended to take profits, but they can also calculate earnings using the risk/reward ratio.

Using a bullish flag pattern is an opportunity for traders to join the uptrend when it is about to resume after a short break. This is also a way for market participants to add to their current positions if they were lucky enough to buy when the uptrend started. Flag patterns are simple to learn and to find, and they are applicable to various types of assets.

Is OKEx Legit? A Brief Overview for Those Doubting