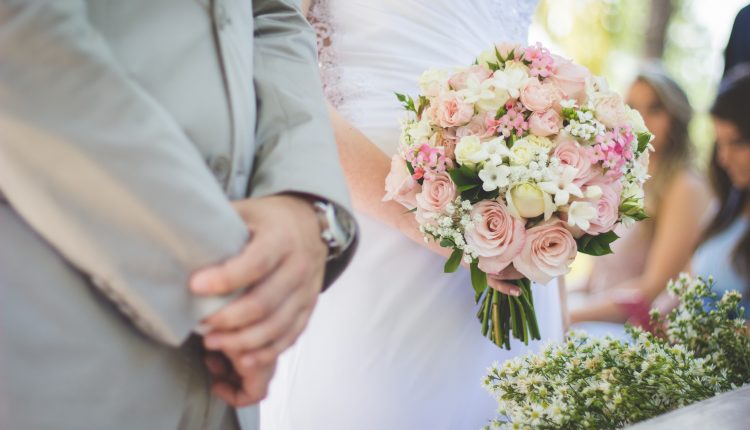 Do You Still Need the Parents’ Blessing Before Your Marriage Proposal?

Well, there’s this teacher who, when we ask a question, responds with a question of his own like, “what do you… think about it?”

That question of him however made us realize what exactly we were asking? He made us realize that asking yourself is one of the best things that you can do to get the most authentic answer. It was a simple question, but it made us figure out the answer on our own.

Over here, I’m going to do the same thing. I’d like to hear what you have to say about it. Do you think that you still need the parent’s blessing before your marriage proposal?

Don’t worry though I am not gonna leave you all on your own. Because I am going to throw some insights of mine into this topic. I just hope that my thoughts would at least ease you to find your answer.

But before that, let me tell you that I am an Asian and if I have to talk about my society then there is an absolute need for asking for blessings. Even if it is a love marriage since there still is a tradition of arranged marriage.

You see, in different communities and nationals, they have their own way of having marriages. They have their tradition and culture where the role of their parents is actually assigned in the wedding. Therefore, there are some weddings where you need your parents to perform some rituals, like Kanyadan in the Hindu Marriages.

However, if you are not into the aforementioned marriages or simply want a court marriage then, what else can I say? You are a money saver man, very smart.

But this does not mean that you should not ask for your in-law’s blessings or do you actually need them?

They are like free sprit, using all their human rights and all. Choosing what to do in their life by themselves. But they do inform about their marriage though to their parents rather than asking for blessings. Cool, right?

Compare to Asia, this kind of trend seems quite popular in Europe and America.

And then there are those who seek the blessings of their parents before marrying. This blessing denotes permission in this case, okay!

If we look a little further back in time or history, we can see that there are several reasons for seeking blessings prior to marriage. So, here’s an attempt at summarizing some of the reasons.

If we look at it from a different angle, we can see a lovely reason for having a meeting between the soon-to-be groom and his father-in-law. To fathers, daughters are like most valuable assets. They love and care for their daughters. 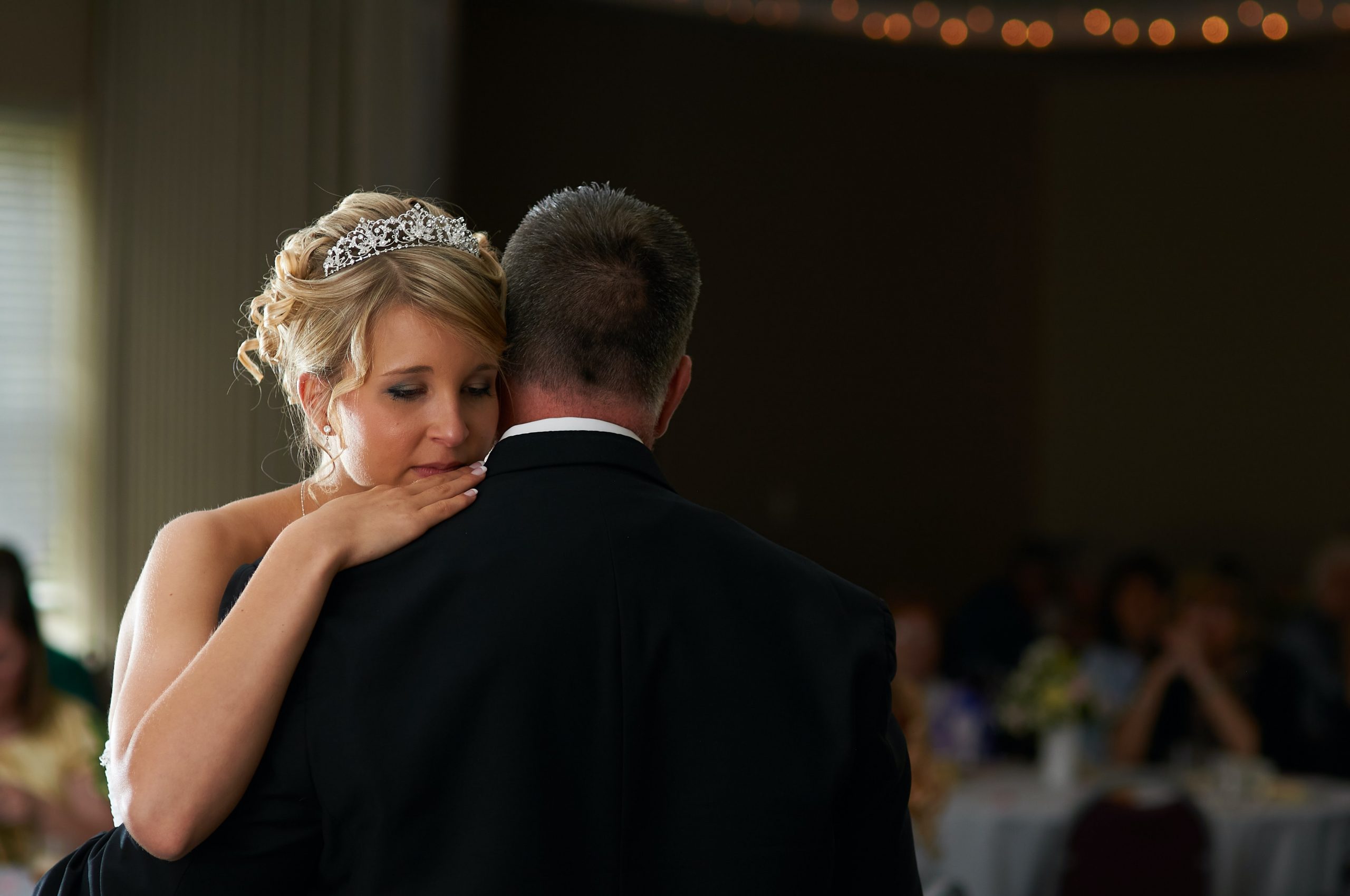 And, perhaps to ensure that the family approved of the marriage and that the groom was someone they could trust with their daughter’s future and well-being, they do want to talk before marriage.

In some eras, however, it may have also provided an opportunity to talk about the contractual aspects of the arrangement, such as the daughter’s dowry. That, however, is old news.

Tradition has somehow evolved into something far less transactional in modern times. With many couples choosing to cohabitate long before walking down the aisle and dowries becoming a thing of the past, asking dad for permission to marry can seem a little out of the question.

However, I adore the concept of seeking parental blessings. 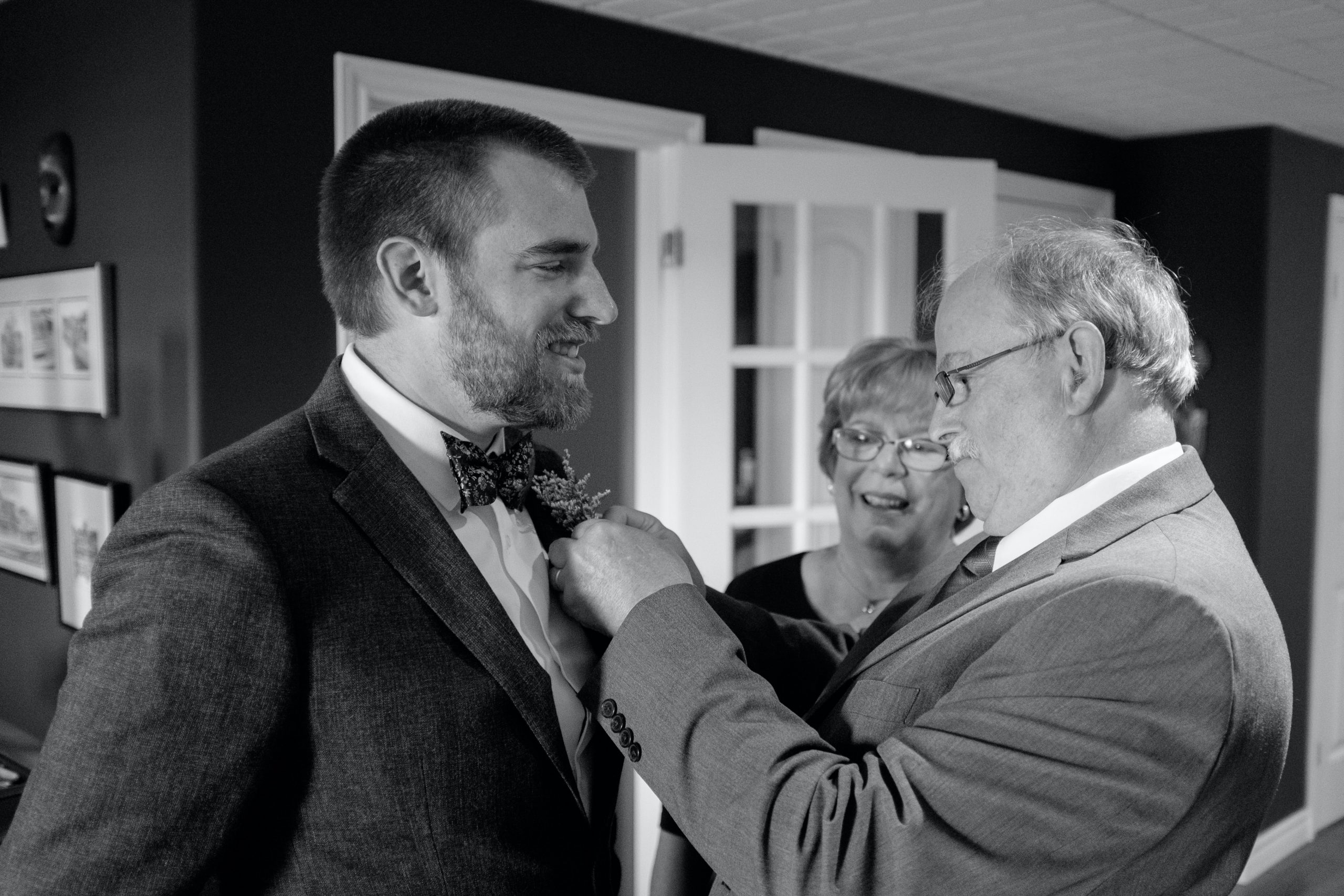 Although, nowadays, it is simply a respectful act to ask your partner’s father for his child’s hand in marriage. However, for the parents who raised their soon-to-be-married child, it may be an unforgettable and overwhelming experience.

A beautiful marriage includes everything from wearing white and exchanging rings to the time-honoured words spoken at the altar. It’s the most important event in anyone’s life, after all.

As with many nuptial customs, opinions on this one range from a sweet way to honour and include parents to an antiquated practice on the verge of extinction. Individual decision-making, as we discussed earlier.

Nonetheless, some people still do it as a sign of respect rather than a request for permission. Those are the people I adore. But I also admire people who make their own decisions and take charge of their own lives.

Now, let me quickly wrap things up. If your partner’s parents are more traditional, they may be offended if you don’t ask for their permission. It should be simple if you were planning on doing it anyway, but if the entire practice and meaning don’t sit well with you, it could be quite difficult.

You’re welcome to skip it entirely if your parents aren’t attached to the tradition (or couldn’t care less about it), though it’s probably still a good idea to inform them of what’s about to happen.

Getting Along Well With the RBI Grade B Mock Test Series

How to Boost Your Child’s Math Skills

An Easy and Useful Guide for Older Parents