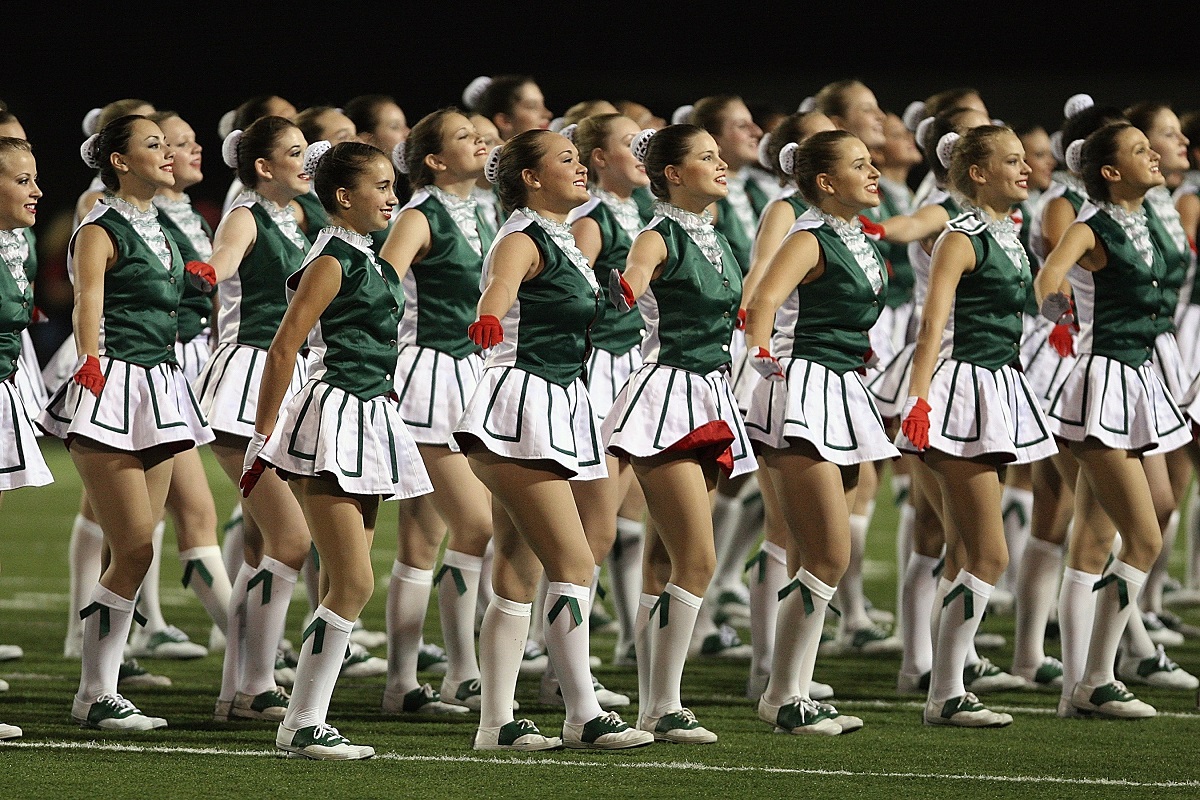 Everything you need to know about cheerleading uniforms

Are you a sports fanatic? If you are, then you must have attended a baseball match before. You must have seen cheerleaders dancing during breaks proudly showing off their dance moves and uplifting the team spirit of the supporters, players, and coaches.

While we agree that cheerleading is a popular profession among young students and girls, the sport itself hasn’t been transformed overnight. The concept of cheerleading dates back to the early days of football – which is why it is in demand in the American sports culture.

Diving deep into history, we can safely say that cheerleading is closely connected with American football, even in its early days. During a professional football match between two sports clubs, one of the teams brought in their male-cheer leaders to boost their pride and spirit.

Later onwards, females started picking up the sport and slowly but gradually injected glam and flam into cheerleading. One of the pioneers in cheerleading believed that it could commercialize the sport on a wider level, and while cheering is a new concept, it got attention everywhere it was seen.

What started as a tradition between professional clubs soon entered into high-schools, colleges, and even universities. Till that time, cheerleading was not earning a strong rapport from the locals until 1924, when women entered into the cheerleading circuit.

During that period, the women would wear custom cheerleading uniforms and clothes with their club’s logo and theme to show they truly support their players. It was also the period when cheerleaders elevated their moves and started adding dancing and aerobatics to their routines while donning their club’s name on flashcards.

While reports and history suggest that schools and other institutions picked up cheerleading in the 20s, it became vaguely common in the 40s. This was the period where we would see cheerleading competitions between professional clubs, schools, and even colleges.

That being said, cheerleading uniforms of the past have been modernized and improved for today’s look. Back in the days, the costumes were simple with no color palette whatsoever. Today, even the classic cheerleading uniforms are improved by various clubs and institutions to provide a competitive edge to the cheerleaders.

When you are out in the market designing cheerleading uniforms for your team, it is essential to know the existing rules and regulations of the game. While we agree that certain rules and regulations differ from one category to another, there are some basic rules that every industry follows religiously.

Similarly, the rules set by the cheerleading association for high-schools may differ from the set of rules followed by the college and vice-versa. Also, the rules for aerobatics and dancing may vary from one category to another.

To find out more about the best cheerleading practices for your team, check with your local institution, or consult the sports department.

These are some of the most common practices followed by cheerleaders from all aspects of life. Take a look at them below.

For college students, decent uniform practices should be applied for the cheerleaders. The uniforms should cover all the parts of the body, provide comfort, and should not be sexually revealing. It is important to maintain standards when wearing uniforms.

Uniform practices for all star cheerleaders

The rules and regulations recommended by the all star association of cheerleaders suggest that:

3 Different Types of T-Shirts You Can Take on Everyday