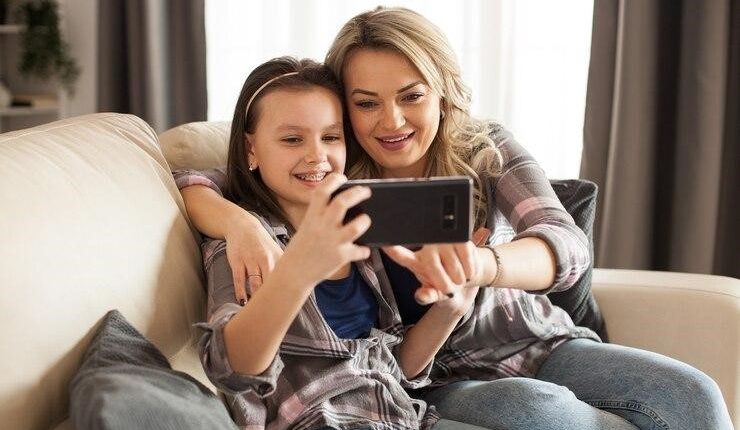 From Recreational to Practical Needs-Electronic Devices

Living in a post-covid-19 world, it is hard to imagine a day without the internet, let alone the absence of a cell phone or laptop.

Everyone knew that electronic devices and 4th generation internet were becoming a necessity, but no one could have possibly imagined having to rely on them for menial life tasks to major business necessities.

The Concept of ‘Work from Home’

Take, for example, the pandemic introduced the concept of ‘work from home,’ which was nowhere to be found a year earlier when disabled people wanted to make the most of their resources by working online and making a living for themselves so they did not feel bad about their disability; but we’re not here to get into the politics of it.

On a rather large scale, everything; I mean everything-from kindergarten classes to university lectures to official business dealings; began to take place online.

Be it a teacher, a student, or a well-established business tycoon, everyone had to work from home; for stepping outside risked a highly contagious highly likely encounter with death which would not just stop at killing the person, but everyone they came in contact with.

Naturally, the wisest thing to do under these circumstances would be to avoid leaving the house as well as avoid social interaction, physically.

While some of us felt helpless locked away inside four walls, younger children and infants felt freer than ever not having to abide by the disciplinarian rules, boring uniforms, and most of all-needing their cell phones or tablets to do school work.

How Online Schools Became a Challenge for Parents?

This newer epidemic made it easier for children to get away with a lot on the premise that they were ‘researching for homework purposes’ or ‘studying’ for school or college giving birth to a whole new host of epic parenting challenges.

Sooner or later, invariably, parents were bound to figure out that the increased online data consumption had had some adverse effects on the behavioral and thought patterns of their children.

The Solution to Contemporary Parenting Problems

Luckily for new parents, with FamilyTime Android parental control app, they can now figure out exactly what their child is up to online, whether they are really ‘researching’ as they say or are they streaming music videos and online games that parents don’t approve of.

App blocking is a great parental control app feature that can always come in handy for parents who want to protect their children from digital dangers as well as keep them away from distracting applications wherever necessary.

The best thing about these apps is that they are not all that technical and anyone can use them because of their super easy-to-install and setup softwares followed by an instructional demo at app startup. These apps can be downloaded from Google Play or App Store.

Is the medical manufacturing industry a good option for an engineer?