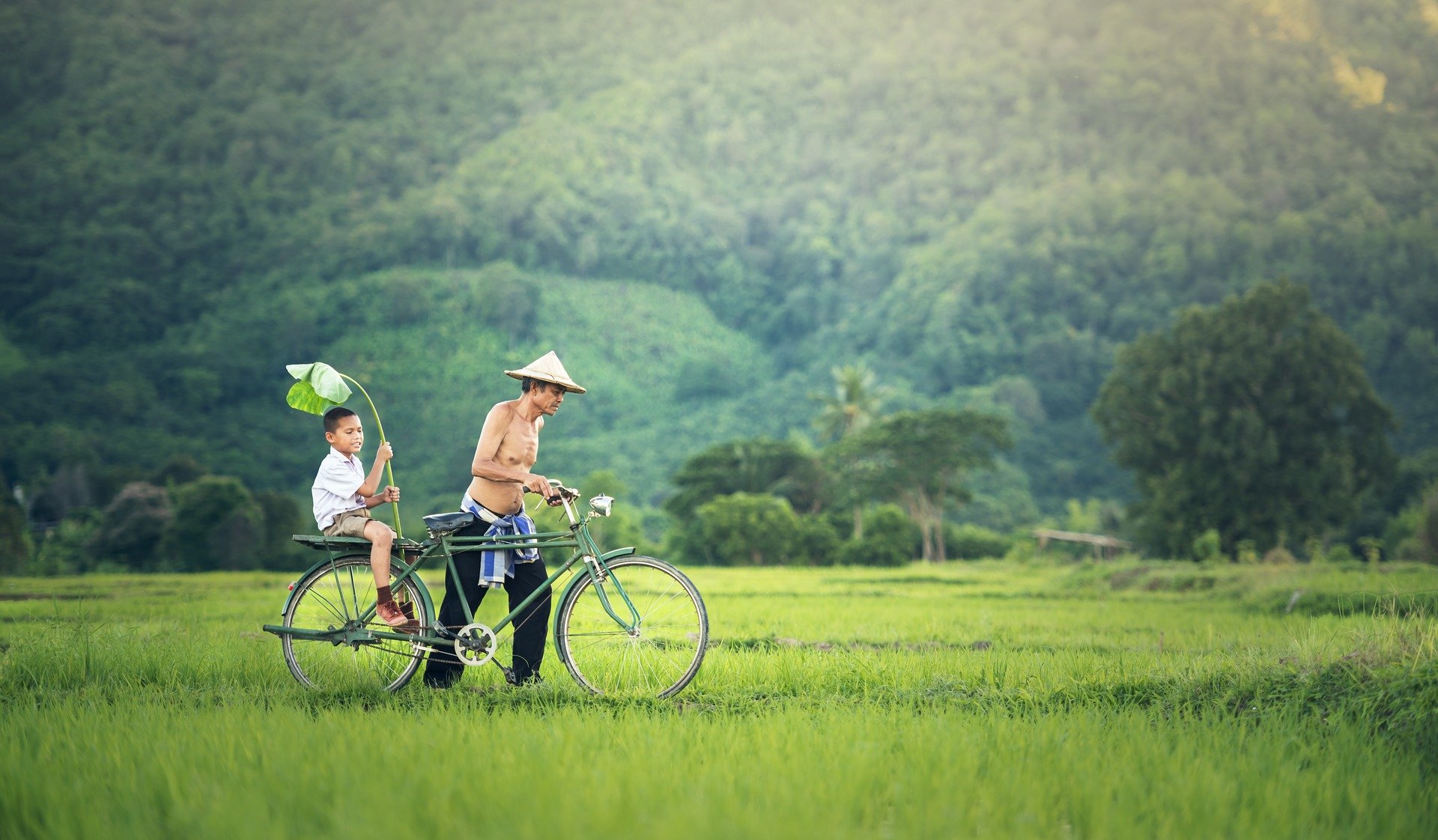 GIFTS OR EMOTIONS- WHICH IS THE BUILDING BLOCK OF A FAMILY?

When we talk about a family, there are two sides which most of us ignore- one where gifts speak the words and one where emotions form the statements. It is not wrong to build a family based on presents, giving gifts every now and then or surprising our loved ones. But, these are simply materialistic happiness which lasts for a small time. Gifts can never replace the emotions which bind a family together. 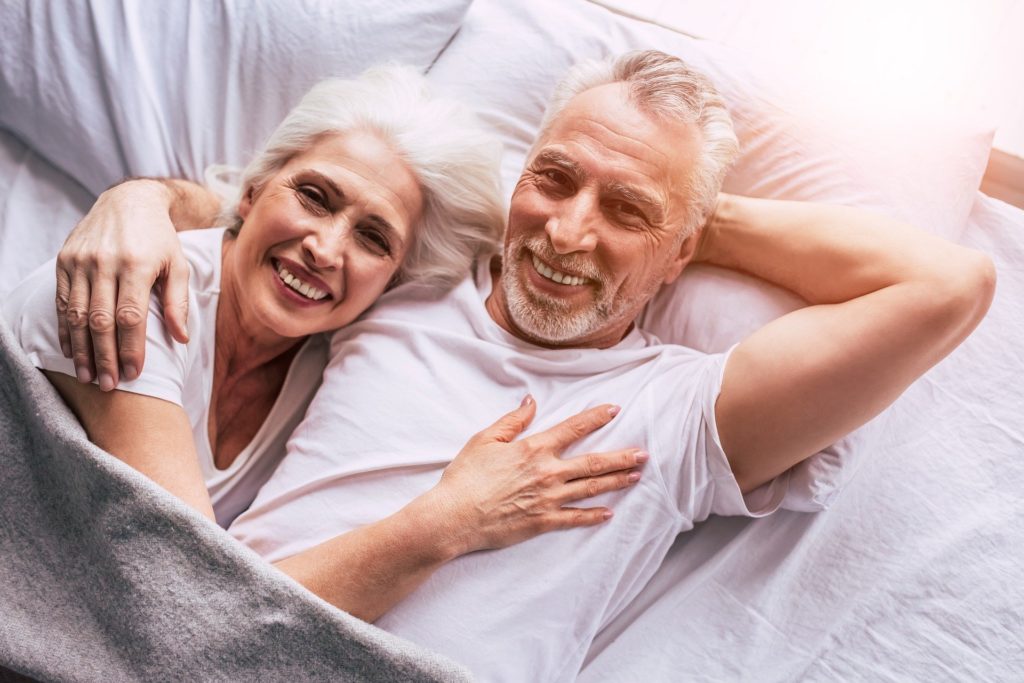 For example, if your parents always shower you with expensive gifts but not a single emotion, will it be a happy scenario, something which you can cherish life long? No, obviously not because it is the emotions and the feelings which drive the very nature of human beings, and hence, these feelings are the building blocks of relationships.

Saying this, let’s have a look at how emotions can help a family to grow stronger, closer, and happier in true sense.

1. Emotions play an important role in enhancing the understanding between two people

In every family, there should be a level of understanding. This helps us to avoid fights, unnecessary doubts, and even insecurities. Truth be told: emotions do play an important role in keeping this level of understanding high and stable. For improving family relationships, it’s very essential to understand each other, both the spoken and unspoken words. And when we are bound with emotions, we can clearly understand what the other person is trying to say or convey, either through words or actions. If someone is sad, giving that person some gifts won’t uplift his mood permanently. But, if you display affection and understanding, he or she will feel motivated and loved, something which will bring him or her out of the problems.

2. They help to fight off sadness and gloominess

Exchange of gifts is mandatory on occasions but that doesn’t mean you can use it as an excuse to drive off sadness and gloominess. Under such situations, if you portray affection, love, and support, the ambiance of the home becomes light and happier. So, you see gifts aren’t the ultimate option to ward off someone’s sadness and make him or her happy.

3. Emotions play as the protector of a family

When we talk about the emotions being the building block of morality in a family, we mean how it strengthens a family from within. When people rely on each other because of their emotions, it’s hard to break that trust and beliefs, something which is somehow lacking in today’s world. For example, a rich family likes to boast about the expensive gifts they received during Christmas. But in doing so, they are doing nothing but weakening their family from within. There is no ethereal happiness in boasting about how much money you have spent on the gifts or how costly gifts you have received.

4. They help in fighting off stress and depression in a family

When you are emotionally involved with someone and not financially, you will feel light, happy, and less depressed. Thus, in a family where emotions are treasured, there are fewer chances of being stressed or suffering from depressions. This is why never let go of the emotional bonding because of some mere gifts you didn’t receive.

5. You won’t be inclining towards bad habits for becoming happy

Lastly, with deep and strengthened emotional connections between family members, you would never want to incline towards some bad and negative habits like smoking, alcohol, drugs, and so on. We are not saying that smoking and drinking don’t happen in a happy family but their emotions play the role of building blocks of morality and hence nothing goes wrong.

If you feel as if this emotional building block in your family is crumbling down, make sure to study various emotional wellness tips for families which will help you to strengthen the bonds from within.

7 LUNCH IDEAS TO MAKE FROM A HEALTHY PANTRY

An Easy and Useful Guide for Older Parents