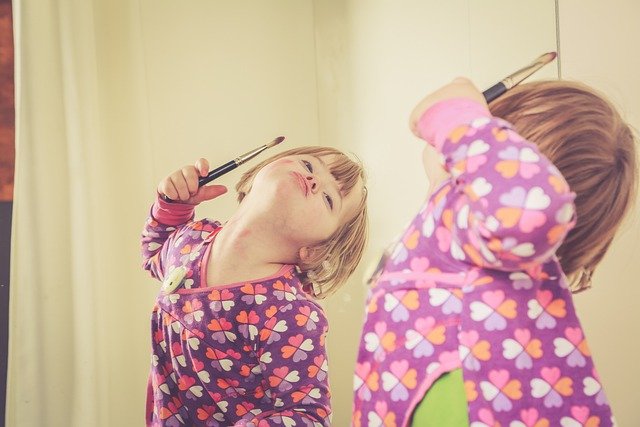 How Do I Know If My Child Has Adhd: Symptom Checklist

Many parents have been looking for a way to know if their child has ADHD. There are many symptoms of ADHD, but it’s not always easy to tell which ones your child might be experiencing at any given time. In this blog post, we will explore the different symptoms and how you can spot them in your own home.

Attention deficit hyperactivity disorder (ADHD) is a neurodevelopmental condition that affects approximately 11 percent of children and adolescents. It can be diagnosed in childhood or adulthood, but about 60 to 70 percent of people with ADHD continue having symptoms into adulthood.

The following are common signs and symptoms associated with ADHD:

These children tend to be self-conscious, introverted, or attention-seeking. They are often excessively shy and have an extremely hard time dealing with criticism.

Children who suffer from ADHD typically do not pay attention for extended periods of time. This can interfere with their ability to complete tasks at home, school, or elsewhere in the community. For example, they might get distracted by other things that are happening around them, which makes it difficult for them to focus on one task at a given moment in time. To back their concentration, you can perform an ADHD quiz for toddlers.

Hyperactive behavior is commonly associated with this condition because these kids struggle to control how much energy they express throughout the day compared to others in their age group. Impulsive behavior occurs when someone acts without thinking about the consequences of their actions. For example, kids with ADHD may not think about how it will affect others when they interrupt a conversation to ask a question or talk over someone else while playing sports.

Children with ADHD typically experience greater levels of stress than their peers. This is because they constantly deal with self-criticism or disappointment when things don’t go well for them at home, school, or the community. Ongoing frustration and anxiety can affect children’s ability to learn new tasks, which makes it difficult for them to complete various activities successfully without feeling upset about the outcome.

These kids have a hard time paying attention while learning new material in school, which may cause problems focusing during class lectures and taking notes simultaneously. They also might struggle to study for exams that require memory recall from previously learned information due to low working memory capacity, making it more challenging for these students to perform better academically than others who do not have ADHD.

This is usually the first symptom parents notice about their child. They have a hard time sitting still for extended periods of time and might fidget with objects, tap their feet or fingers, whistle, hum, or talk excessively.

Kids who struggle with ADHD typically do not keep track of important things such as school supplies, homework assignments, and other materials they need on a regular basis. In addition, these kids can be forgetful when it comes to tasks, making it difficult to organize themselves in various settings throughout the day.

Children who suffer from ADHD may feel insecure about socializing because they tend not to make friends easily due to self-consciousness/insecurity issues surrounding this condition. In addition, they may have a hard time coping with peer rejection which makes it difficult for them to maintain friendships.

It is not uncommon for parents of these children to get frustrated due to embarrassment or worry that others will perceive their kids differently because of the challenges associated with this condition. This can cause conflict in various settings at home and school, where disagreements between parent/guardian and child occur more often than not.

It is important to remember that no two children will have exactly the same symptoms associated with this condition. This means what one child might experience may not be true for another person who has been diagnosed with ADHD as well, which makes it difficult to determine whether or not your child actually suffers from this disorder without seeing a medical professional first.