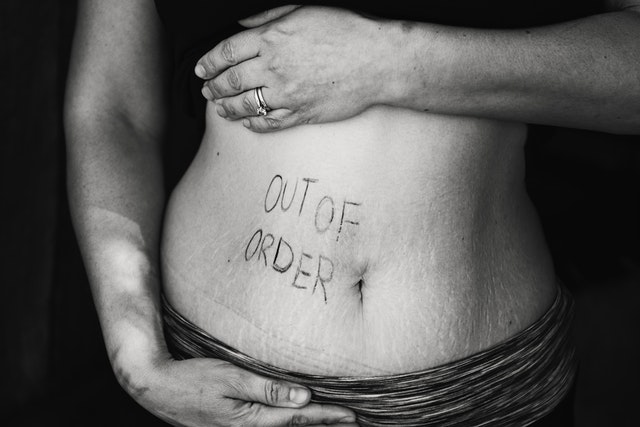 There are many different causes of IBS, which can include an overactivity of the gut’s nerves, muscles, and messages. Some people are also under stress or emotionally upset, which may cause their symptoms to worsen. Certain foods are also thought to trigger IBS. If your child is suffering from the disorder, it’s important to minimize your child’s exposure to these situations. In addition, you can also increase the amount of fiber in your diet, which can help relieve constipation and bloating.

A doctor can diagnose IBS through a variety of tests. A food diary is often recommended, and your doctor will ask about your family’s gastrointestinal issues. Some tests may be necessary to rule out other underlying conditions. However, the majority of IBS sufferers find relief from making simple lifestyle changes, such as eating a high-fiber diet. If you suspect that you have IBS, you should discuss this condition with your doctor right away.

In many cases, the symptoms of IBS can occur at any time. Some foods trigger symptoms in some people, while others may experience constant episodes. Although IBS is not a serious condition, it can affect your quality of life. Some people have more sensitive belly muscles than others, which can worsen the symptoms. The best help for IBS is to work with your doctor, as finding the exact cause is not always easy.

What is the most common IBS?

IBS is the most common condition in the gastrointestinal system. IBS affects between 10-20% of the UK population at any given time. However, this number may rise as many IBS patients don’t report symptoms to their GP.

IBS is twice as common among women as it is among men. It usually affects people between 20-30 years old, but can also affect anyone at any age.

IBS usually begins in the teen years and 20s. It causes a series of irregular symptoms. IBS symptoms can develop in later adulthood, although it is not uncommon. Flare-ups are almost always experienced while a person is awake. They rarely occur at night.

Nearly everyone has experienced constipation, abdominal cramping, bloating or diarrhea at one time or another in their lives. IBS sufferers experience multiple symptoms that can be so severe and frequent they cause disruptions in daily life.

People with IBS can experience both constipation or diarrhea. Bloating and gas usually disappear after you have a bowel move.

IBS symptoms are not always constant. They can be resolved, but they will return. Some people have persistent symptoms.

Abdominal pain, which is the most common symptom, is a key indicator in diagnosing.

Your gut and brain normally work together to regulate digestion. This is done by hormones, nerves, and signals from the good bacteria in your gut.

These signals can become disorganized in IBS. This causes uncoordinated tension in the digestive tract muscles.

Diarrhea is the most common type of IBS. It is estimated to affect approximately one-third of IBS patients.

An average of 12 bowel movements per week was found in 200 adults with IBS-predominant diarrhea. This is more than double the number of people without IBS.

IBS may also cause rapid bowel transit, which can lead to a sudden urge to bowel move. This can be described by some patients as a source of stress. Some even avoid social situations to avoid a sudden onset of diarrhea.

It is possible for IBS to cause constipation and diarrhea, even though it may seem counterintuitive.

Constipation-predominant IBS is the most common type, affecting nearly 50% of people with IBS.

Alterations in communication between the brain, bowel and bladder can speed up or slow down stool transit times. Transit time can slow down because the bowel absorbs less water from stool and makes it more difficult to pass.

A person who has fewer than three bowel movements per day is considered constipated.

About 20% of IBS patients experience mixed or alternating constipation with diarrhea.

Constipation and diarrhea in IBS can cause persistent, recurring abdominal pain. The most obvious indicator that bowel movements have changed is pain. This can be a sign that the problem is not due to diet or mild infections.

This form of IBS is more severe than others and causes more intense, frequent symptoms.

Mixed IBS symptoms can also differ from person to person. This condition needs a customized treatment plan, not “one-size fits all” recommendations.

Slow-moving stool can often become dehydrated due to the intestine’s inability to absorb water. This can lead to hard stool which can worsen constipation symptoms.

The rapid movement of stool through the intestinal tract leaves little time to absorb water, resulting in loose stools that are characteristic of diarrhea.

IBS can cause stool to become mucusy, but this isn’t usually associated with constipation.

Best Place In Dubai Safaris To Visit With Kids And Family