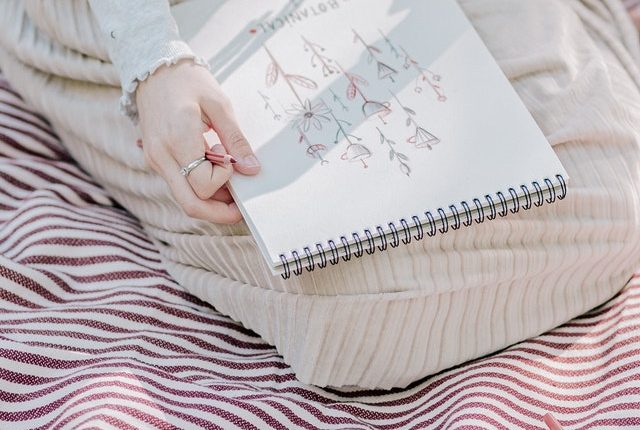 Picasso As A Student And His First Job

The famous art of Picasso remains unaltered and undying today. Picasso’s modern and contemporary art paintings are sheer examples of thoughts, ideas, and mind-provoking beliefs that just can’t be expressed through words.

Artworks by Picasso are living proof that modernism was a slow process that experienced a whale of different circumstances to come into being. The journey of a man, from an old-school lifestyle to a mechanical terrain and then switching to a tech-dependent era. All such instances are described through his artworks.

Scroll down the segment below to hint at Picasso’s journey as a childhood artist and the first job he took as a professional artist. Then, refer to the most famous art of Picasso to dive more deeply into the world of modern art with different elements of Cubism, Abstract, and Surrealism.

Pablo Picasso took the road of painting when he was very young. His father was a constant support to him that helped him paint and draw. He also learned ornamental paintings, landscapes, and figurative drawings. When most children don’t even wish to work with pencils, Pablo took a paintbrush in his hands.

His artistic wit at the age of nine was way better than adults. Picasso’s first drawing was done at the age of nine, entitled Le picador, about a horseman fighting a bull. This was no child-like painting that had triangular huts and primary use colors. Instead, beautiful imagery where a horseman is struggling against a bull.

At the young age of 14, he was in the training process to try his hands with oil paints. Another from his early years was the First Communion, in which he depicts his parents and sister kneeling at the altar. It was his first major academic work which was fully accomplished at the age of 15.

All of his early collections describe the people around him. Some were friends and many from a family that served the canvas of Picasso as subjects. As he progressed with his artistic endeavors, he polished himself to become an even better sculptor, ceramist, poet, and printmaker.

While Picasso had a deep interest and love for modern art, he pursued painting in diverse forms. As an artist, he took it to a professional level when agreeing to take an official job. He practiced Cubism, Surrealism, Naturalism, and everything in between.

He was an active member and the founding member of the Cubist movement. He was 13 years old when he painted portraits of his family members. He practiced and started exhibiting his artworks on a small scale by 1895.

Pablo Picasso was much more than an artist. He was an important figure contributing to major talents during the 20th century. He continued with experiments and innovations using art as a medium for 92 years. To be true, he never failed and always continued to deliver something unimaginable and intricate to the spectator’s eyes.

Pablo Picasso as a Realistic Artist

It’s no doubt that he was nine years old when Picasso painted his fate with brushstrokes filled with colors and tones. Indeed, as a teenager, he ought to be a professional and a real artist. But instead, he built his realistic style, influenced by naturalistic brushwork, a color-popped palette, mind-boggling ideas, and everyday subjects.

After the 1890s, he finessed himself with a realist approach towards idiosyncratic painting ideas. The most famous Picasso drawings such as Guernica, gathered immense fame and was even the most searched painting in the world on Google.

It’s a visual prelude that focuses on the coming atrocities of World War II. It’s a beautiful painting depicting an aerial bombardment raid of the Basque town of Guernica in April 1937. Not just this, he was serious about painting art on a full-time basis; he even left art school, which consumed a lot of his time.

During the early 1900s, when blue color was predominately found in almost every painting,

Picasso moved back and forth from Paris to Barcelona for work from one place to another. Overwhelmed with the art culture of Paris, he finally moved there in 1904.

This move highly impacted the spirit and intellect of Picasso’s artworks. Color for Picasso reverted to Spanish styles with all that blue monochromatic vibes. Sooner, the blue period was given a goodbye from the so-called rose period. It was a time when self-portraits were the talk of the town.

Picasso painted His Portrait of Gertrude Stein in 1906 and Self Portrait with Palette in the same year. These share their inspiration from the archaic Iberian sculptures. Later he began working on large compositions called Les Demoiselles d’Avignon.

It was not long before Picasso decided to go for female subjects and mass-like paintings of African art. The historical domains and unique artistic choices expressed his strong opinions and the will to take on new topics that set an example for the social circles.

From modern art to abstract art, there was nothing that Picasso left in the diverse world of art. He tried every possible style, brushes worked with every possible palette, experimented with new shades, and put the best of capabilities on the plate. Check out amazing Pablo Picasso drawings for more knowledge and dive into their details to learn the best out of them.

Mine Crypto on Phone: Should I Give It a Try?

Is Trezor a safe device?