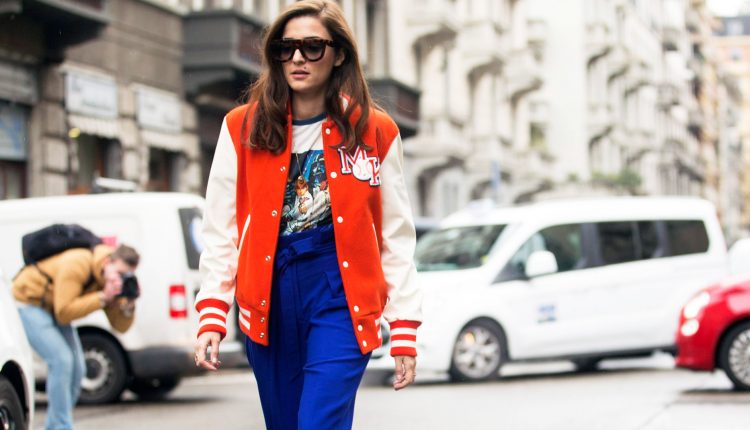 The Influence of Baseball in Modern Fashion

The aesthetic of baseball jerseys has made an influence on fashion and contemporary culture throughout many decades. Whether or not you’re a baseball player or a fan, jerseys can provide a versatile look for different subgenres of fashion. Baseball jerseys can be considered as a symbol of American culture and the evolution of its design is a subtle representation of how the nation has come a long way.

Today, baseball is not only enjoyed by Americans. Throughout the decades, the sport has reached a worldwide audience and has especially made an impact on many countries within the eastern hemisphere. Just like any other sport, baseball players are also considered celebrities and hometown heroes which is probably the reason why jerseys have become a fashion staple, especially in streetwear.

Origins of the Design

Today, baseball jerseys have adapted different kinds of design and aesthetics. Its simplicity and fashion versatility have even penetrated the high-end market with many luxury companies recreating the iconic baseball uniforms into runway pieces. Unbeknownst to many, however, the origins of today’s design date back to more than a hundred years ago.

It all began on April 4, 1849, when the New York Knickerbockers first wore uniforms in the field. By the 1900s every baseball player in the field began wearing uniforms as a sign of union and solidarity. Towards the end of the 19th century, the baseball jerseys worn by athletes differed from when they were on and off the stadium.

White uniforms were often worn by baseball players while in the stadium and solid dark blue uniforms were typically worn when they were on the road. Stripes also became a popular pattern that was adopted especially by the New York Yankees. To this day, the team still wears pinstriped uniforms in the stadium which their fans seem to love.

Today, baseball jerseys are not only exclusively worn by baseball players but also by their fans and the people who love the aesthetic. Baseball uniforms with their respective MLB logos have been ingrained in pop and contemporary culture throughout the years. It has been a staple in streetwear with hip-hop artists embracing the athletic design while brandishing their support for the teams they love.

As aforementioned, baseball jerseys are versatile fashion pieces that can be worn with almost anything. Baseball jerseys can be partnered with shorts and jeans which can emulate a more laid-back and casual look. It can also be worn with athletic footwear from any sport and mixing and matching them with even basketball shoes can create an aesthetic heavily enjoyed by streetwear enthusiasts.

Since most baseball uniforms can be buttoned, many people style their outfits by using them as a form of outerwear. It can accentuate a plain or graphic shirt worn underneath and even be used to go over a sweater or hoodie. Baseball uniforms can also be partnered with the classic baseball cap. Certain accessories like these can mimic the style of baseball players on the field. Baseball caps, just like uniforms, have been considered a staple for the modern aesthetic of streetwear and athleisure.

How To Purchase The Right Gaming Chair

How to match your earrings with hairstyle