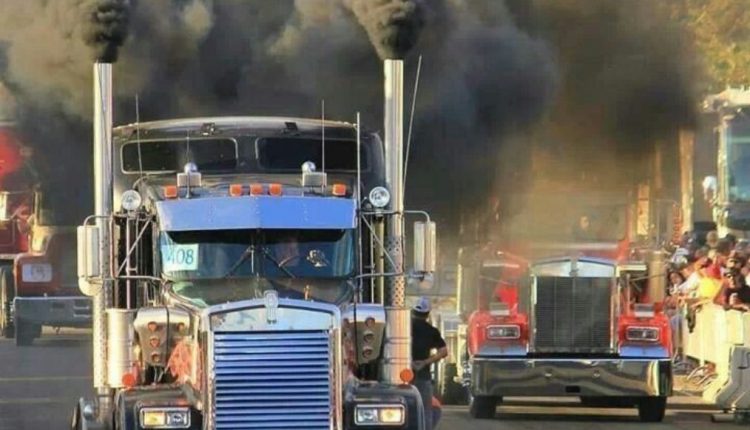 The Significance of Improved Truck Emissions

Trucking has been the main method of moving all manner of goods to the market in the U.S. for the longest time. Even today, almost 70% of freight in the United States is carried in that way, because it’s relatively affordable, safe, reliable, and fast. However, even though business owners and fleet managers have made some changes and improvements in recent years, trucking isn’t fuel-efficient or entirely economically friendly yet.

That doesn’t mean you should find another means of transporting goods and start drafting, for example, a “Volvo semi truck for sale” online listing, especially after you implement a few changes yourself to try and improve the fuel efficiency of your trucks and lower their emissions. As the saying goes, “every little bit helps”. In other words, even the smallest improvement is significant. Here’s what you need to remember.

In 2013, a study led by Jason West, Ph.D. at the University of North Carolina used realistic future scenarios to pinpoint the long-term benefits of improved emissions. According to the study, the lack of climate policies led to a decline in air quality, while climate policies that aimed to decrease greenhouse gas emissions meant the opposite.

Air quality is tied to air pollution, and since greenhouse gas emissions often come from the same source as air pollutants like fine particulate matter, measures to lower such emissions would also cut down on air pollutants. That, in turn, means better air quality as a whole.

As mentioned above, the study by West and his team examined the long-term effect of lowering greenhouse gas emissions, and how fine particulate matter affected air quality. Reducing the amount of fine particulate matter can actually lessen the incidence of respiratory issues in a population, especially for children and the elderly, since these two demographics are more susceptible to illness.

In fact, West’s team discovered that reducing greenhouse gas emissions could, in fact, prevent about half a million premature deaths caused by air pollution by 2030. The number of deaths prevented will increase to 1.3 million in 2050.

The fuel that trucks use is largely petroleum-based, which means that smoke coming out of a truck’s tailpipe is contributing to those greenhouse gas emissions. If you manage a fleet of trucks or own a business that uses one, then you already know that besides maintenance, fuel is the top cash guzzler.

So if you implement changes to make your fleet more environmentally friendly, even a small improvement for each truck can make a difference for the better, both for the environment and for your wallet. The better a truck’s fuel efficiency, the less fuel it consumes per trip. If you rely on your truck fleet a lot, you could see your freight costs decrease by up to 7%.

If you’re intimidated by the amount of work you may have to do to lower your fleet’s emissions, there’s comfort in knowing you won’t be the only business to do so, nor will you be the last. More and more business owners and fleet managers are learning about the significance of improved emissions, so if you’re not sure where or how to get started, ask someone you know who’s in a similar situation. The main thing is to resolve to make a difference.

The Top Questions To Ask Before Buying a Home