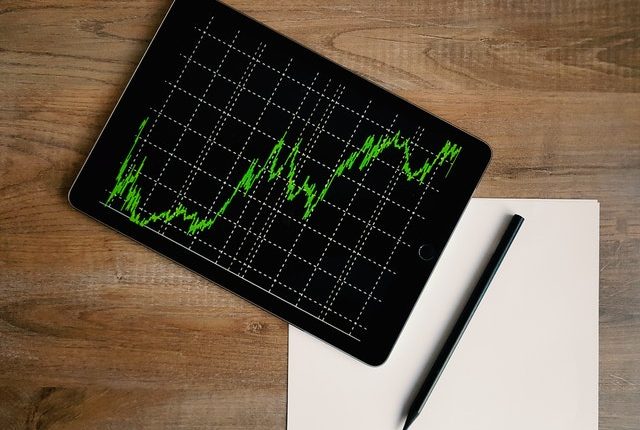 This online exchange is one of the leaders of the market in terms of popularity and trades volume. Thus, it is not surprising that it attracts so much attention on the part of both new users and seasoned investors. In case you are also interested, we offer you to familiarize yourself with the research on its fee policy performed by Traders Union ― a reputable source of detailed reviews about online exchanges and brokers, as well as other related studies and educational content.

So, in the research specified they focused on trading and non-trading commissions charged by this exchange and compared them with the rates offered by its competitors, namely, by Coinbase.

To start with, the team of Traders Union has explored all commissions charged by Kraken and compiled a short overview:

Now, let us provide further explanations by the experts mentioned. As you can see, trading commissions vary for every user and depend on his level. The more trades an investor executes, the higher his level is. The system takes into account all the deals within a 30-day period. The levels are revised and updated daily in an automated mode.

For example, when a user is at the first level, he must pay a taker’s and maker’s fee of 0.20% for all cryptos and stablecoins. But, when his status is increased to the highest (the sixth level), his fees are reduced to 0%.

Besides, one must take into consideration that, for Pro profiles, the pricing is different. There are 9 levels, and Kraken fees start from 0.26% for a maker and 0.16% for a taker and go down.

Also, users must remember that there are minimum deposit requirements. So, when a trader decides to replenish his balance in Bitcoin, he must credit 0.0001 BTC as a minimum. In the case of Ether, the minimum sum is 0.05 ETH. As these coins enjoy increased demand, there are no deposit fees for them.

Again, deposit terms depend on the currency and method chosen. Even when Kraken does not charge any additional commissions, there is a risk that the bank does. More to the point, when a user needs to convert the currency, there may be a second bank involved, which means an extra fee charged. Sure, that goes beyond the control of the broker source itself.

There are also additional costs in the case of credit card use — 3.75% plus €0.25. Luckily, these expenses are routinely reflected in the final calculations for every deal right on the website of the exchange. The minimum purchase limit is €10 and the maximum spending sum is €7,500 over a 7-day period.

In addition, when a client decides to utilize leverage to increase his trading budget, he is subject to extra rollover and margin opening commissions, which vary from 0.01% to 0.02%, are charged every 4 hours and depend on the total sum of the deal. When a trader opens a long position, the fee is calculated based on the quote currency. But when the position is short, the commission is linked to the base currency.

As for other charges, there is an instant buy commission for using the Buy Crypto function and convert orders, it equals 1.5%. However, in case such a deal involves two stablecoins or one stablecoin and USD, a user is charged 0.9% only.

Meanwhile, this broker does not impose any payments for maintenance, inactivity, storing money, staking, transactions between a user’s account and his Futures wallet.

At the same time, identically to most other exchanges, this service charges commissions for withdrawing funds. Their size depends on the currency in the first place and reaches 0–35 units.

In the end, experts from Traders Union have thoroughly analyzed and compared the fee rates established by Kraken with the commissions charged by its major competitor — Coinbase. As a result, they have determined that the terms offered by Kraken are more favorable. Although the difference is not so dramatic, for active traders, it will definitely make an impact.

Furthermore, as it was already mentioned, the higher your trading volume is, the lower fees are. So, as soon as you go above the point of $500,000, the trading commission rate will drop to as low as 0.04% and will keep on declining until it reaches 0% (the trades volume required is $1,000,000).

In sum, at this point, you are probably considering Kraken as your new broker. But Traders Union has one more tip left — register via their service and obtain rebates from your trading costs. Do not miss the chance to get an extra discount.