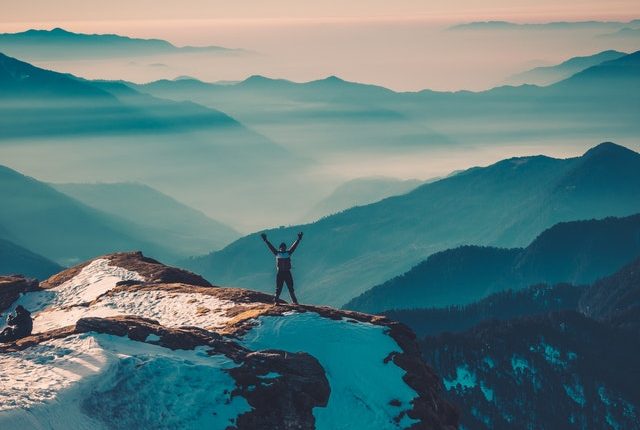 What are Some Unknown Aspects of Shimla and Manali

Shimla and Manali are the two paradises of India which also contribute majorly to India’s tourism sector. The primary reasons that drive tourists to these two places are the beautiful mountains, sightseeing valleys, rivers, streams, winter sports, and much more. But something more drives a crazy crowd here: the unknown facts about the places. There are several unknown and stunning aspects of Shimla Manali that mostly remain hidden but, if known, can make your tour experience better.

Starting with the queen of all the hill stations, Shimla. The unknown aspects and the stunning facts of Shimla are as exciting and luring as beautiful the city itself is. So, let us reveal all these hidden facts one by one.

Named After the Goddess

You must be aware that Shimla is full of hilly places with the best sightseeing areas. But were you aware of the fact that Shimla itself lies at the top of seven hills? These seven hills include Bantony Hill, Prospect Hill, Observatory Hill, Jakhoo Hill, Inveram Hill, Elysium Hill, and Summer Hill.

Reason Behind the Name “Scandal Point” 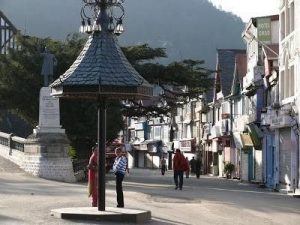 Have you ever wondered why the intersection point of Mall road and Ridge Road was named Scandal Point? Isn’t it a very unusual name? So, the reason or say the

story behind the scandal point is the negative recursion accused due to the eloping of the British woman with an Indian King. Quite daring move that led to an unusual name. 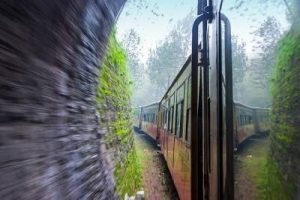 If you enjoy watching horror shows and movies, then this fact about Shimla will drive you straight to this tunnel. Also known as the Barog Tunnel No. 33, this Kalka-Shimla track tunnel is said to be haunted by the spirit of Colonel Barog, who was the engineer assigned to complete this tunnel. Since he could not complete the tunnel, he was penalized, after which he committed suicide and was buried at the same site. After his death, many paranormal activities were observed in this tunnel. 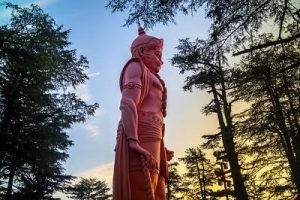 The list of the tallest statues in the world also includes the one from Shimal, which is even taller than the statue of Christ- The Redeemer. We are here talking about the tallest statue of the God Hanuman in the Jakhoo hills, 108 ft tall. It was integrated in November 2010.

Let us now move towards the stunning facts of Manali that will drive numerous tourists to Manali.

Manali is famous for being the stay place of the Saptarishi, making it one of the holy places. Also, the name Manali was kept after the Hindu ancient scripture, Manu. He was said to be the ancestor of the human race.

Have you heard of the great Shiva ling of Amarnath? It is the most visited place, especially for the Hindu pilgrims. The other interesting fact about this shiva ling is that the mother of Hanuman, Anjani meditated in the place where the Shiva ling exists today. 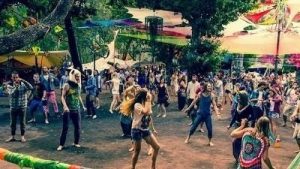 There is a place in Manali known as Kasol, which is dominated by the Israelis and since have the entire culture and traditions as Israelis. Even the food served in the hotels of Israel is full of Hebrew dishes. Even you can observe the Israeli flags in this place, called the mini-Israel. 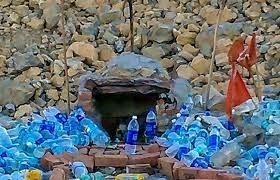 Another exciting and unknown fact, especially for paranormal activities lovers. There is a ghost temple in Manali, famous for the several paranormal activities that people have witnessed there. This ghost temple is built in the Gata Loops, which is at the height of 17000 ft. This ghost temple was built in the name of the man who died here out of thirst and hunger. So, whoever visits this temple needs to offer water bottles and cigarettes here, or they need to face very severe consequences.

Gulaba in Manali has the highest sky bicycle track in India, at an altitude of 9000 feet.

Manali is one of the coldest places in India, experiencing temperature minus during the winters. The beautiful fact about Manali is that it has three hills adjacent to each other. All these three hills have a village and an old shrine to visit. If you’re visiting in winters then you will also get a chance to experience snowfall in Manali.

Hence, these were some of the fascinating facts of Shimla and Manali that can drive tourists crazy about learning more about these places. Also, these things collectively make Shimla and Manali a famous tourist destination with a great number of tourists. Apart from these mentioned facts, there are some more facts regarding both places along with some being known, and some remain hidden. If you also want to become the one revealing the facts and knowing both the places closely, then book a Shimla Manali Tour Package and explore it in your way.