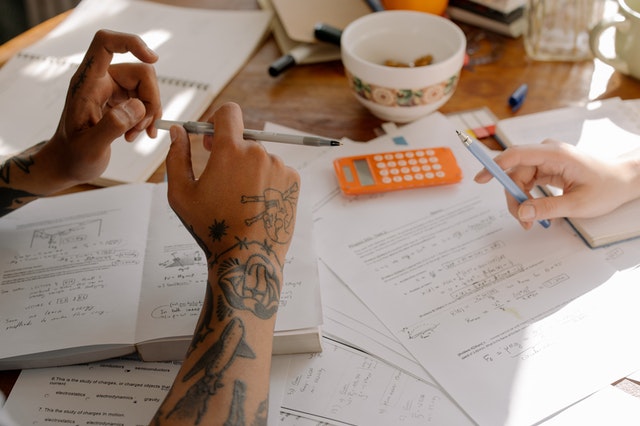 What Is the Job Profile of SSC CPO?

An extremely competitive and demanding examination, the SSC CPO is reputed for its roles and responsibilities and other benefits that come with the job. It is essential for every candidate willing to take up the exam for the profile of SSC CPO to be aware of the intricacies of the exam and the job profile.

Are you wondering what a day in the life of an SSC CPO looks like? In this article, we have given a comprehensive view of the job profile, allowances, perks, and other job details. If you’re looking to crack the SSC CPO 2022, here are the details you shouldn’t miss out on.

Applicants applying for SSC CPO must have a good understanding of the SSC CPO salary and job profile.

You can visit the BYJU’S Exam Prep for preparation materials for the exam. Visit website to attempt test series, mock tests, and more.

Role and Responsibilities of an SSC CPO

The roles and responsibilities of an SSC CPO are as follows:

An SSC CPO is entitled to a DRA which is 12% of the basic salary under the 7th Pay Commission by the government.

The transport allowance also depends on the city where you are posted. The highest TA is INR 3600+ DA, and the lowest the TA can go is 1800+DA.

The Children Education Allowance of INR 2250 per month is allotted to an SSC CPO for their children studying between Nursery and XII. Moreover, the hostel subsidy is INR 6750 per month for employees whose children are in the hostel.

To get a stable job as the SSC CPO is not easy, and it requires one to go through an intensive competitive examination. For high-quality study material, mock tests and live classes, check out BYJU’S Exam Prep.

The Importance of Boiler Care

5 Tips for Disinfecting & Deodorizing Your Laundry