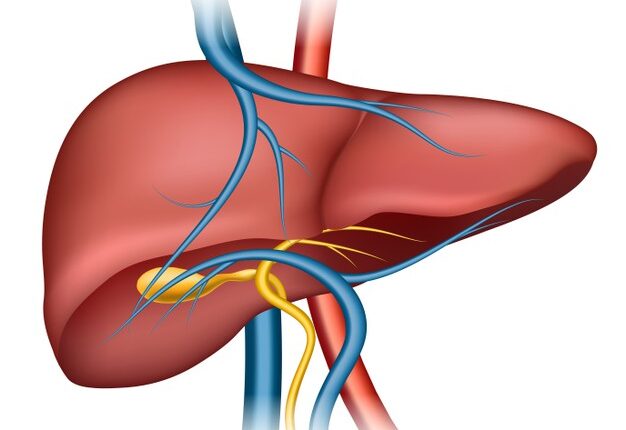 Which Of The Following Has Primary Responsibility For Eliminating Alcohol From The Bloodstream?

We are here to know which of the following has primary responsibility for eliminating alcohol from the bloodstream? The liver is the main organ responsible for the elimination of alcohol from the bloodstream. Well, the alcohol metabolism and breakdown process takes place in several steps after alcohol enters the body. The same follows for the alcohol absorption in the body as multiple organs take part in this.

Anything more than one ounce is excess for the liver, and the additional amount accumulates in the blood and several other tissues until it is metabolized. The saturation of alcohol in the blood is dangerous for the body as it develops damages to the brain and other cells.

On the other hand, studies conclude that the human body is pretty effective in processing alcohol and alcohol poisoning is not a common thing. Alcohol percentage in the bloodstream is measured by Blood Alcohol Concentration (BAC). It is the term used to express the presence of ethanol present in the unit mass of alcohol per volume.

Around 90 to 98% of consumed alcohol is absorbed and metabolized by the body whereas the remaining percentage is expelled through vomit, urine, sweat, and feces.

Coming to the function of the Liver, Ethanol is metabolized in 2 stages and the speed of this metabolism differs from one person to another.

In the first stage, an enzyme named alcohol Dehydrogenase which is present in the cytoplasm of liver cells is used. This enzyme fastens the alcohol oxidation and converts it into Acetaldehyde. The enzyme can oxidize alcohol when the alcohol binds to a site on it and loses some electrons as H atoms.

Well, for the oxidation to complete, a coenzyme is also required to ADH which helps it in taking one H atom from the released 2H. The metabolite formed in this process is called Acetaldehyde which is toxic and causes nausea, headaches, flushing, and many alcohol-related disorders.

It is the main reason behind the hangover which most drunk people go through. Thus, it undergoes the second phase to reduce the side effects. The main second phase is to convert the metabolite i.e. acetaldehyde into acetic acid.

In this phase, another liver cell enzyme called Acetaldehyde Dehydrogenase (ALDH) is used to metabolize acetaldehyde into acetic acid. Acetic acid is inactive and can easily convert into CO2 and water.

Well, many people are unable to metabolize acetaldehyde as a result they feel sick for a long period. The main reason for this condition is a mutation that takes place in ALDH in mainly the East Asian Region. In this condition, the people get the side effects of alcohol pretty soon causing facial flushing, vomiting, nausea, and an increase in heart rate as well.

Furthermore, the metabolites from the second phase with the standard ALDH enzyme in the liver cells get out of the body easily. The standard way of acetic acid leaving the body is through sweat and urine.

If the consumed alcohol is within the standard amount, the person won’t even feel the hangover for a long time. Most persons with good liver cells and healthy enzymes can feel normal within an hour with a low alcohol-based drink.

List of foods to eat when trying to lose weight

7 Ways to Help Your Friend Break A Bad Habit

Top Tips on Getting a New Dining Table