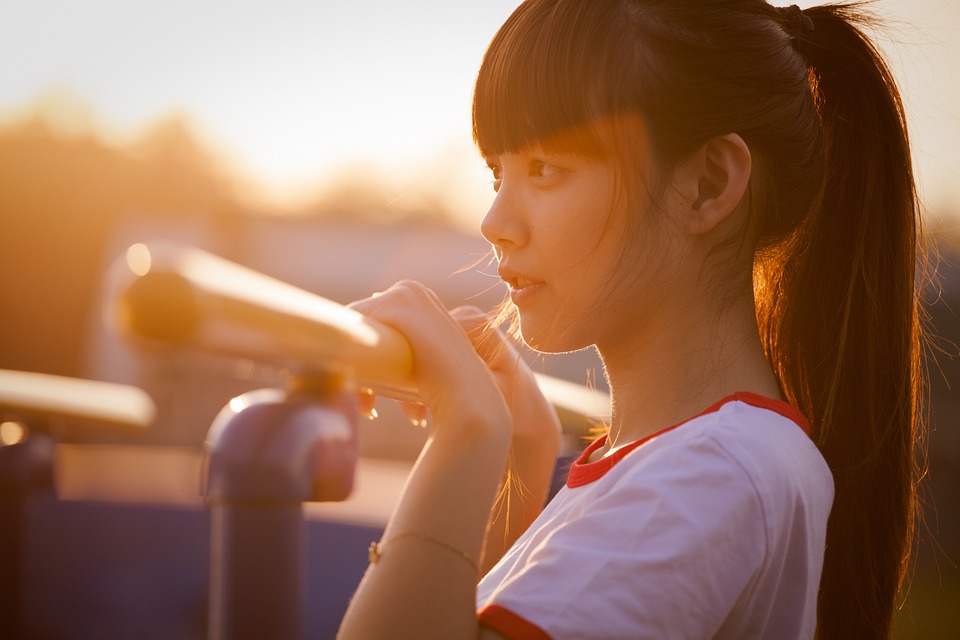 Why Sex Education is Important for Teenagers?

So, according to psychologists and parenting experts, the best way to reign in the insatiable curiosity and desire of your kids is sex education. It’s not a taboo in today’s generation, especially not when children are taught about the biological side of the same thing.

SEX EDUCATION IS NOWHERE EQUIVALENT TO BE CONSIDERED SHAMEFUL

Yes, that’s true! Sex is just a way of ensuring that the generation continues, be it for the human species or some other animal. It’s completely a biological phenomenon which shouldn’t be taken upon as if it’s a disease.

Considering today’s scenario, it’s quite natural for girls and boys to interact freely, to share thoughts without any restrictions, and to look out for each other. It’s quite common for the opposite genders to hold their hands while walking on the road or displaying affection towards each other which was perhaps considered a huge issue in the past.

But, with the generation advancements and change in the mindset of the children, they are becoming accustomed to all these kinds of attention boys and girls give each other. It is quite obvious for them to imbibe the perception of things going on in their surroundings and of the way adults are now behaving with each other.

As far as the parents are concerned, well, let’s say that they need to loosen up their strict mentalities and become a friend that their kids need. Nowadays, children look for a best friend within their parents and that’s what the adults need to become.

So, rather than shutting them out at moments you feel they have asked you something out of their league, make them understand and if possible, answer them in a different way. The same goes for the times when children ask something regarding the sex education to their children.

Parents should understand that just like they teach ABCs of English to their kids during their toddler years, they need to explain the ABCs of sexual intimacies. Yes, the teaching should be done in a way where parents will be able to quench the thirst along with building a bond of trust, signifying that their kids can come to them whenever they need to know about something.

EFFECTIVE PARENTING TIPS TO EDUCATE YOUR CHILD ON SEX

Most of the parents ask how to continue or even initiate sex education without going into graphic details and making the kids more intrusive. Well, undoubtedly, the process is not done overnight, and each parent needs to understand the psychology of their child.

Nevertheless, some basic ways are there which any parent can opt for. Let’s have a look at some of the best tips of how you can educate your child on sex.

1. Sex education should begin at early stage, from the time when children start understanding various meanings of intimacies. This must be given before they get influenced by friend circle or some other factors.

2.  Understand the age of your kid and accordingly educate them. You cannot expect a ten-year-old kid to understand what the meaning of reproduction is or how it is achieved in humans. So, take things slowly, start with simple ABCs and then move onto the words and sentences of sex education.

3.  Now, whenever it comes to sex, parents start hesitating in front of their kids and turn, the children start becoming more and more curious. That’s something you should never do. Be confident in what you are saying, understand your kid’s psychology and teach them accordingly.

4. Don’t indulge yourself in any activity that you don’t want your kids to do like watching R-rated movies or television serials in front of them. Teach the healthiness of a male-female relationship. Rather, not the one which they can learn once they cross the threshold of an adolescent.

5. Know what type of friends your kid has, understand their upbringing and psychology and once in a while, talk with their mothers.

6. Make sure you are not giving off some vibes which will tell your kids that they cannot rely on you for knowing anything about sex. So, be open-minded and let them know that they can come to you whenever they feel like. They want to know something or want to discuss what their friends have told.

In teenage years, children start becoming independent and start thinking themselves to be more independent. It’s not good to hide things that would bring forth the rebellious nature.

Best And Smart Parenting Tips To Deal With Your Special Child

How to Adopt a Child?